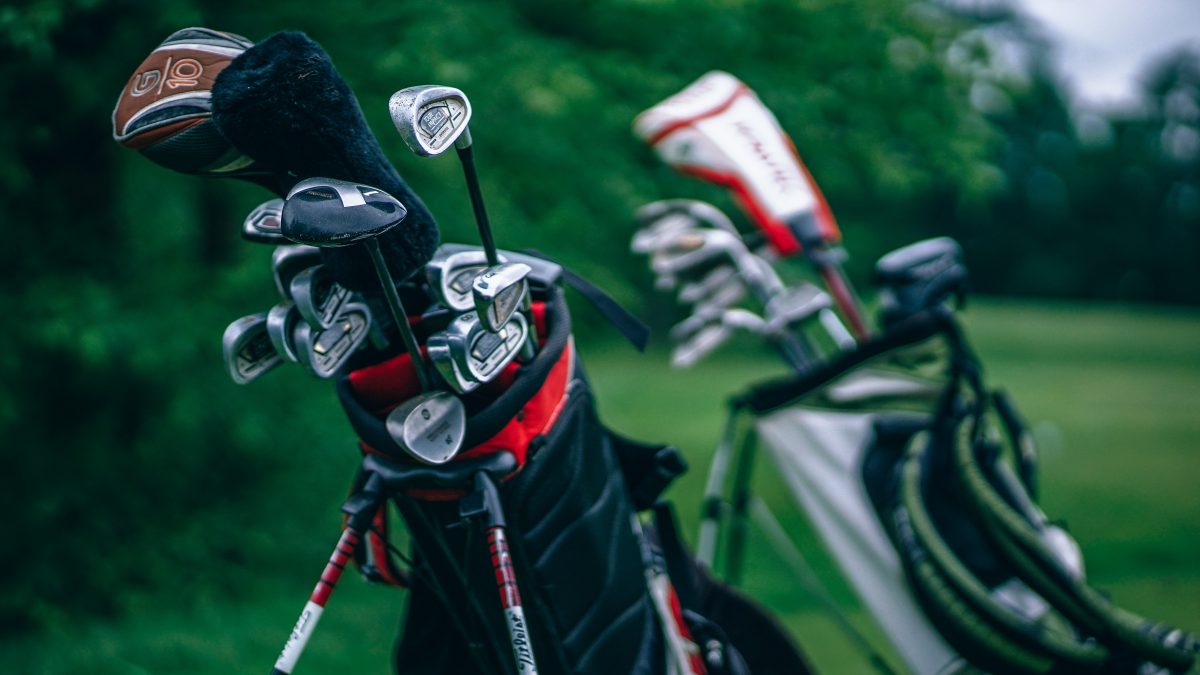 The United State Golf Association and the R&A have released a new comprehensive proposal of what they would like the new rules of golf to be, starting 1 Jan 2019. They are determined to make the rules easier to understand and then apply. Below we have listed the aforementioned changes. Thank you to Golfers Digest for the excerpt.

Below are all the new rules changes. There are the new proposed changes as well as the current rules for that sector.

OTHER RULES TO NOTE 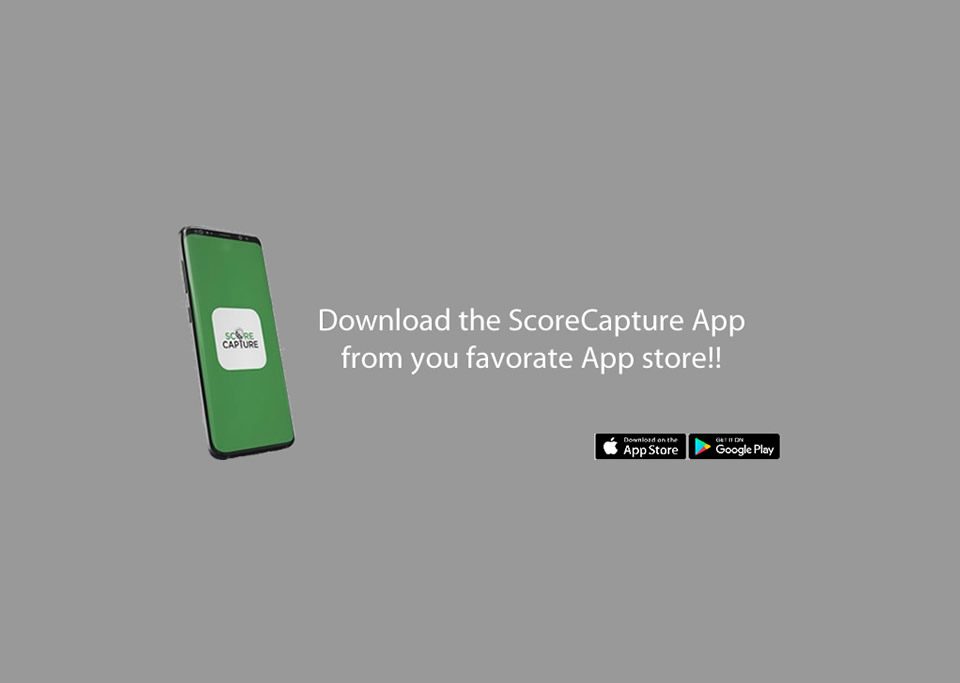 Score Capture – How To Guide 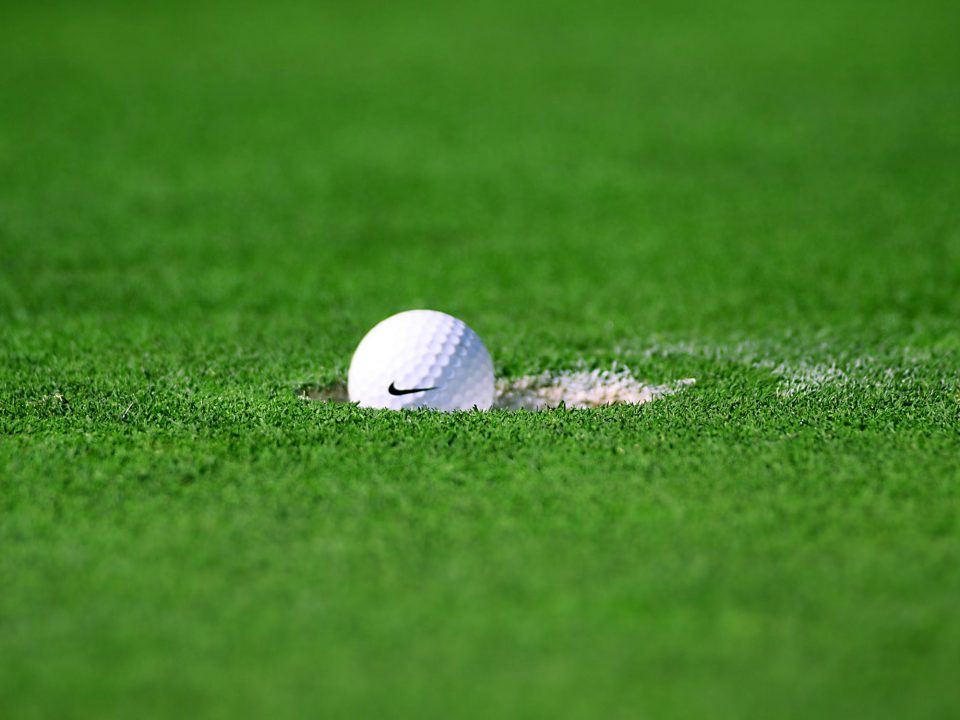 Handicap News – Hot off the Presses